Liar's Night is coming to Phandalin

IRL: This will be on the Oct 30th session of Heavy Cardboard Wednesday.

With just about a week left to go, preparations are underway for Liar’s Night - an annual holiday held to appease the deities Leira (the goddess of deception and illusions) and Mask (the god of shadows and thieves). A tradition dating back years, meant to guard against their unwanted attention.

Liar’s Night is usually celebrated by donning costumes or glamers to disguise one’s self and pretend to be that which they are not. Common masks included the symbol of Mask himself and the mirror masks of the priests of Leira.

Tricks, pranks, and even pickpocketing are common on this night; thus tradition had people filling their pockets with candy in lieu of money. Pickpockets took the candy and replaced it with a small token such as a folded scrap of paper, or a trinket. More commonly, people just traded candy at face value, and readily handed it out to children who asked. Illusionists and stage magicians were often hired to perform or wandered the streets in hopes of garnering clients.

This will be the first time it’s celebrated in Phandalin in many years, much to the excitement of the townsfolk.

Harbin Wester has sent out invites to lords and nobles from Neverwinter and Waterdeep - two of the largest cities in the region - and several people are expected the be in town that week. 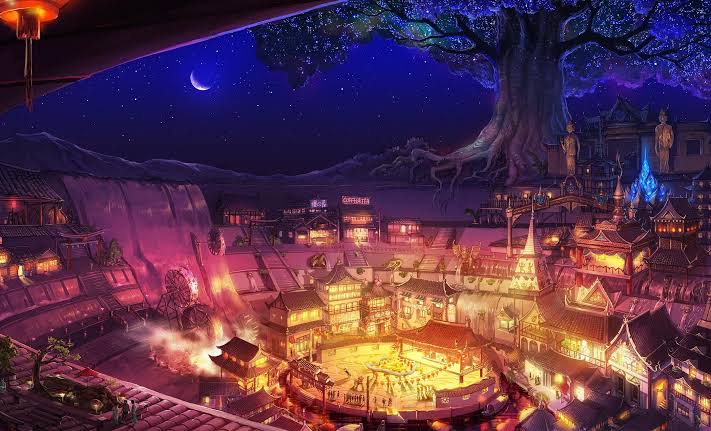